Printmaker of the Month, March 2018

I came to the newly opened Leicester Print Workshop on a weekend Screenprinting Course taught by Nick Mobbs.

I enjoyed the process very much, having done no screenprinting in the past. I produced 2 or 3 prints and planned to continue with screenprinting to add to my previous printmaking techniques which I learned and forgot at Leamington College in the 90s.

I then went on a Solar Plate weekend course, once again taught by Nick Mobbs.
I immediately abandoned my screenprinting ambitions and began developing my ideas using the Solar Plate process.

I like the way I can use the process to recycle old photographic images and fuse them with more recent ones in order to re-invent them anew.

One on going theme is the “flying” man sightings. I like to make him get off the ground and visit places which have emotional meaning for me.

I am also working on a series of mask prints. Trying to capture fleeting moments of angst in the mundane. In Solar Plate printmaking there is a fine line between success and failure. I quite like the borderline between the two. 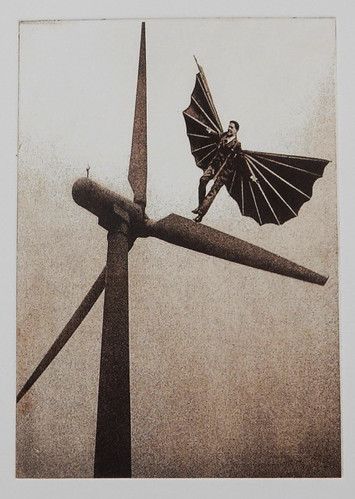 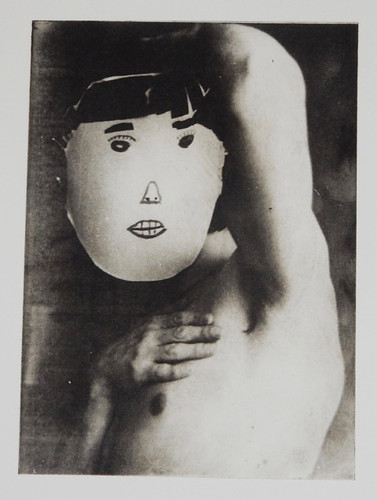 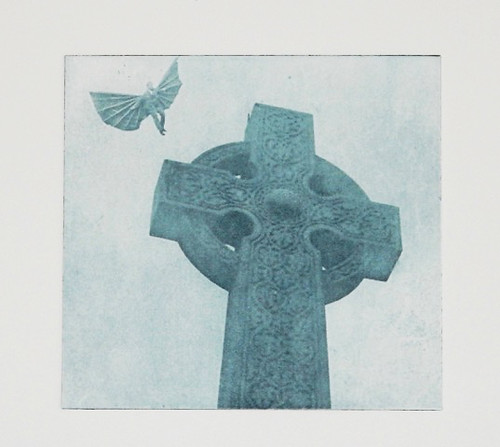 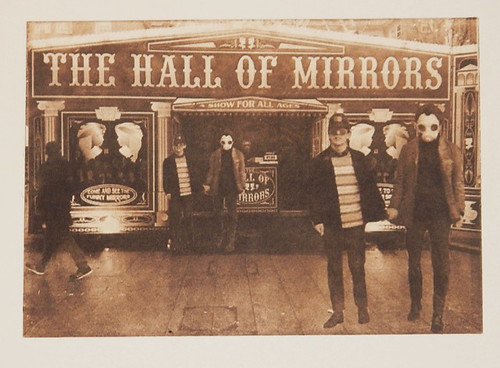