Printmaker of the Month, January 2018

The current exhibition in the space is a collection of work in progress by LPW artist Joyce Thomas.

I became a member of Leicester Print Workshop in 2012 with the aim of developing my printmaking skills. During the initial years, I spent time experimenting with a number of printmaking techniques. It took a while, though, before I started to think about etching and I finally attended a 4-week etching evening class at LPW in the spring of 2016. From my point of view, printmaking is as much about the process of making as it is about the final image itself. Given this mindset, I found that I had an affinity for the steps involved in the practice of etching and decided that it was a technique I wanted to investigate further. Since those evenings back in 2016, I have been experimenting with etching and exploring the possibilities that it presents.

The images on show are some of the results of working with hard ground, soft ground, aquatint and sugar lift. They have all been printed from zinc plates etched in nitric acid. The monochrome prints are mostly of places discovered on walking trips while the coloured ones are more conceptual in nature. 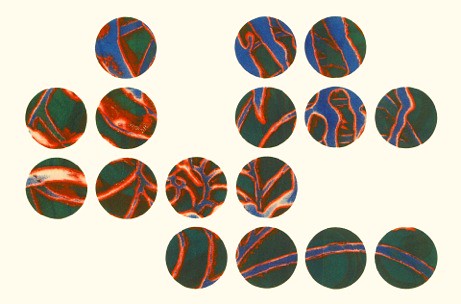 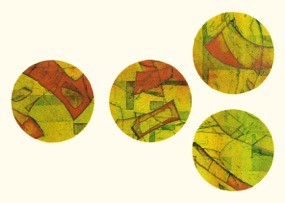 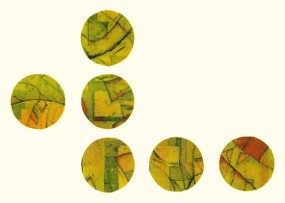 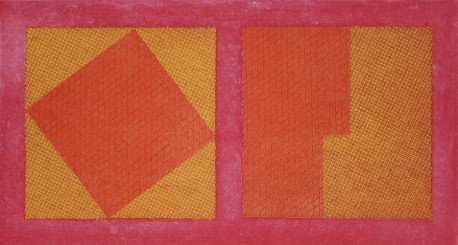 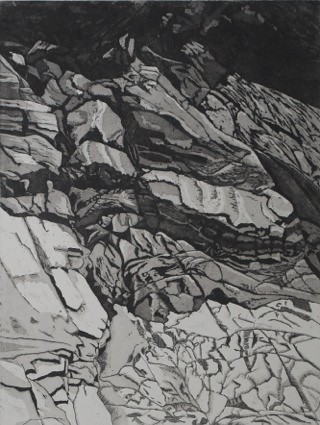