Printmaker of the Month, August 2016

The second exhibition in the space is a series of prints by LPW artist Alan Treherne.

Alan Treherne was born and grew up in Cannock, Staffordshire. He left school at age 15 years to serve apprenticeship with the Midlands Electricity Board. He studied at West Midlands College of Education, Walsall, graduating with Bachelor of Education (Hons.) in 1976. In 1991 he completed a part-time Master of Philosophy degree in Victorian Studies at Leicester University and moved to Leicestershire in 1977. He taught Art at Bushloe High School, Wigston Magna 1976-80 and latterly Head of Art at The Robert Smyth School, Market Harborough. Other posts included Advisory Teacher (Art & Computers) and External examiner for De Montfort University P.G.C.E. Art & Design. He retired in 2008, and joined LPW as a member the same year.

The prints displayed here represent most of the range of ideas and processes that have engaged me since joining LPW in 2008. The initial stimulus for my membership followed my purchase of several original prints by artists who had inspired my early serious attempts in painting and drawing, among them Graham Sutherland, Henry Moore and Victor Pasmore.

I hoped some practical experience of etching would give me insights into their working methods. My early attempts at printmaking involved hard and soft ground etching, aquatint, sugar-lift, then dabbling in wood-engraving, lithography and solar plate. For the last few years I have concentrated on solar plate work because it has enabled me to plunder my large collection of 35mm negatives and slides (remember those?) for subject matter. Most recently I have begun to exploit photo-manipulation in Photoshop to produce solar plate prints that are less photo-mechanical and have a greater painterly attitude.

Below are a selection of prints – etching, aquatint, mezzotint and solar plate prints. 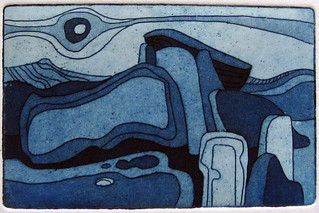 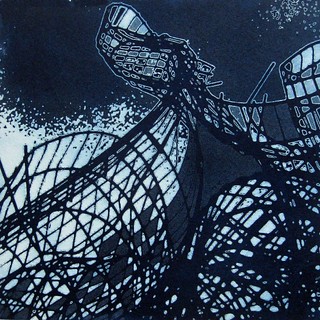 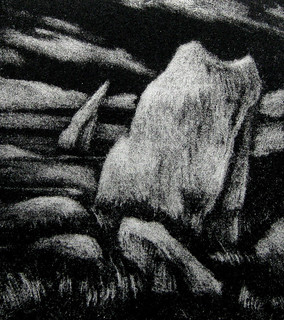 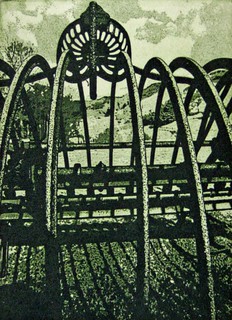 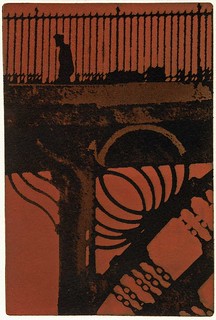 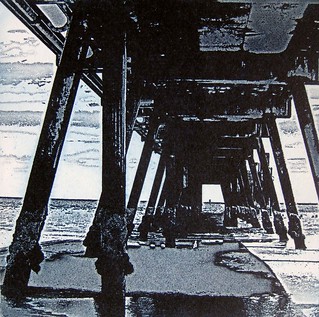 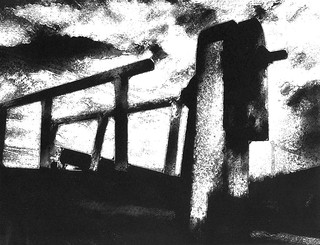