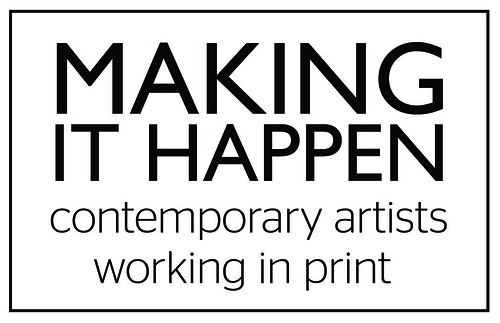 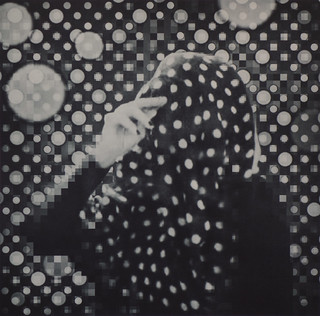 This one day symposium is hosted by De Montfort University Fine Art Department and Leicester Print Workshop with support from DMU Local and the Fine Art Practices Research Group. Through interviews and panel discussions we will research different approaches to making and creating new art work.

Designed for artists and arts audiences, the day will comprise of four illustrated interviews which will investigate the process of creating a new series of work from conceiving the idea through to making and presenting. 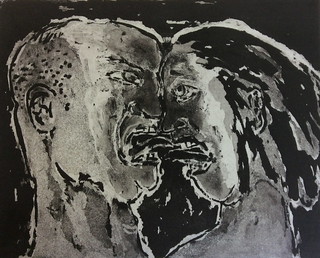 Born in Rotterdam, the Netherlands and growing up in the formal atmosphere of a protestant, postwar country, proved a profound source of inspiration for the recurring subject matter in Hanselaar’s work; namely the fierce and sometimes troubled cohabitation with those raw desires, secret fantasies and uncultivated instincts and our functioning in a civil society.

Although she studied briefly at the Royal Academy of Arts in The Hague, her lust for adventure led her to years of travel, until, in the early 80s she settled down in her studio in London where she still lives. Self-taught, she started out as an abstract painter before turning to figuration. At the same time she became fascinated by etching, its harsh, bitten line seemed to perfectly suit her subject matter.

As an artist Hanselaar looks for ways to express those illusive questions of who and what we are when the mask is off, and how we appear when the mask is on. The shock effect of her work lies in the contrast of combining her outspoken subject matter with the conventional medium of oil painting or etching. Visit her website 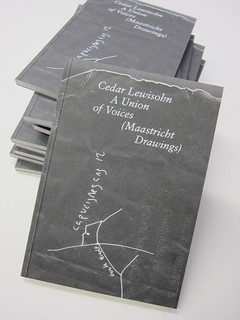 Cedar Lewisohn is an artist, writer and curator based in London. He has worked on many museum projects for institutions such as Tate Britain, Tate Modern and The British Council. He is widely published and is the author of two books. His studio practice takes various forms. Primarily large scale wood carving and drawing. He is also interested in various forms of publishing, artist books and alternative platforms for the display and dissemination of art. This is often where his studio practice over-laps with curatorial projects. 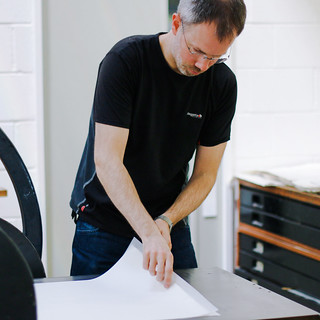 Nick Mobbs is an artist and lecturer based in Nottingham. His practice combines photography and printmaking. His recent artworks investigate media figures in the act of concealing themselves from our gaze.

Nick has exhibited widely across the country for a decade. Recent Exhibitions include In the Paravent (The Harley Gallery, Worksop, 2016) and Now for Tomorrow II (Nottingham Castle Museum and Art Gallery, Nottingham, 2016). Earlier highlights include New Contemporaries, ARTfutures, the Salon Art Prize, Nottingham Castle Open (Grand Prize winner 2013) and awards from the Juliet Gomperts Trust and British Institute.

Nick’s solo exhibition Idols and Monsters at the Attenborough Arts Centre in Leicester runs from the 7th of May to the 3rd of July 2016. Visit his website 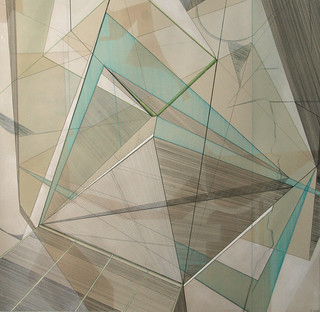 Bronwen Sleigh is a multi-disciplinary artist who takes inspiration from industrial architecture, unused and forgotten urban spaces, and environments at the edge of the city. Her work provokes an extended and considered dialogue with these spaces, which she transforms through the processes of her practice. She creates images and objects which resonate with the energy of these inhuman lands. Sleigh’s work explores space rather than describing it, challenging perceptions of the ordinary by presenting it in an unfamiliar way.

Born in 1980 and raised in Mid-Wales, Bronwen Sleigh received her BA from the Glasgow School of Art and MA from the Royal College of Art, where she was selected for a six week exchange to The University of Calgary, Canada. She has also worked for several prestigious arts organisations including the The Royal College of Art, The Royal Academy Schools as a Print Fellow and at Edinburgh Printmakers as their etching technician and collaborating printer. The artist has exhibited widely both in the UK and overseas. Her work is held in numerous collections around the world. Sleigh lives and works in Glasgow. Visit her website. 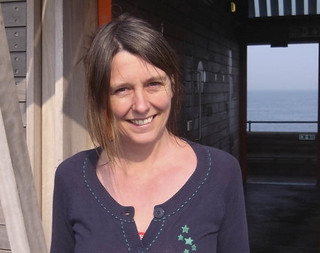 Artist/curator Louise Clarke graduated from Central St Martins in 1997 and gained her MA from the Royal College Of Art in 1999. Assistant to the late Helen Chadwick and a fellow of the RCA, Louise’s own art practice developed broadly, embracing a range of media (print, photography, drawing, recycled and scavenged materials) to produce a variety of installation based outcomes (2D and 3D, multiples, architectural scale interventions, etc).

Louise has co-curated and programmed public art events through the Big Draw campaign since 2000. She has worked with institutions such as the British Museum, The Natural History Museum and the V&A. In a similar role, Louise has worked with English Heritage as lead artist in a range of site-specific art projects.

Louise’s maintains an international profile through various international gallery programmes, including a drawing symposium in Slovakia and British Council supported projects in Russia, Ecuador and Libya. Her practice sees her work with artists and architects in collaborative exhibitions in LA, USA, group exhibitions in Finland and both group and solo exhibitions in UK. 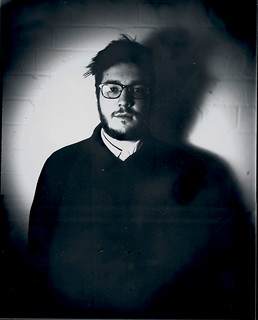 Printmaking for Miller is an axis, a locus he rarely strays beyond. He describes the beauty of printmaking to be that the final image is always affected by, and integral to the process itself. For him, each step and process has just as much significance as the finished print. Evolving from 2D printmaking Miller challenges the perception of ‘print’ in its traditional forms by extracting processes and techniques, then using them to create art that often alludes to printmaking without being an ‘etching’, ‘linocut’, or ‘screenprint’. 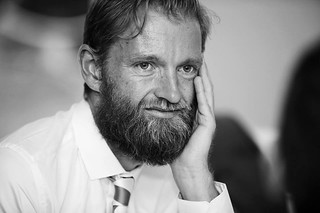 Hugo graduated from Middlesex University and the Chelsea College of Art and Design. He has spent the past fifteen years curating exhibitions of contemporary art. He has produced and curated exhibitions at The City Gallery and subsequently at New Walk Museum and Art Gallery in Leicester. These have included substantial solo projects by artists including Gerhard Richter, Georg Baselitz and Marvin Gaye Chetwynd.

His curatorial and research practice is underpinned by an interest in the relationship between education and artistic production. This began with curatorial work in a primary school in 2006, leading to the exhibition A Process of Living, 2008 exploring radical pedagogy, and has continued to the present through the recent Alexandra Reinhardt Memorial Award commission of Maria Zahle at New Walk Museum and Art Gallery, 2014.

Currently he splits his time between his role as Arts Curator at De Montfort University where he is establishing the opening program for their new gallery and Visual Arts Officer at Leicester City Council where supports visual arts activity across the city. 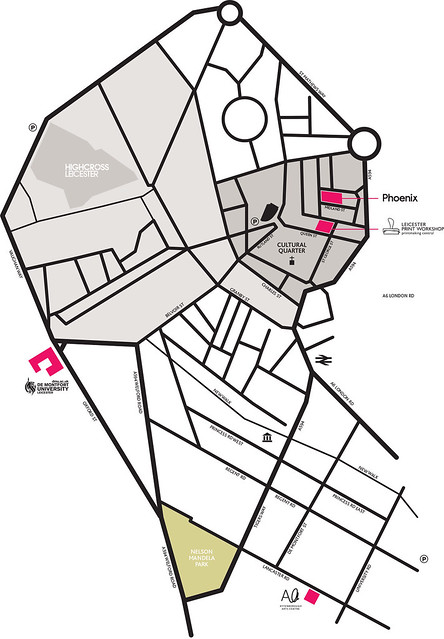 The Making It Happen symposium is part of Small Print Leicester, a programme of exhibitions and events, centered around Small Print International – LPW’s exhibition of 150 contemporary mini-prints showing at Leicester’s Attenbourgh Arts until 10th July.

Back to the Small Print page.